"Creatures of the Night" Patch 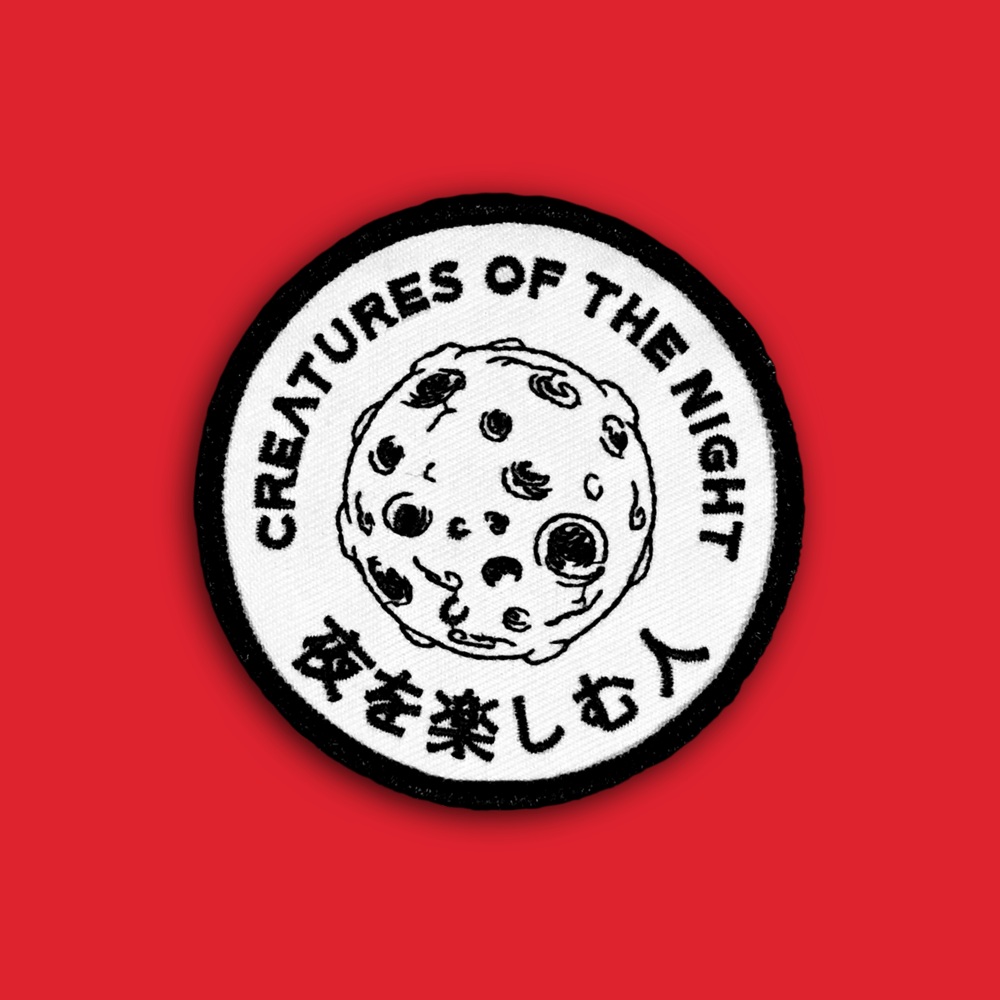 Creatures of the Night: A term describing individuals that are nocturnal in their behavior, mostly relying on stealth as a way to survive in a hostile environment.

3" embroidery patch with merrowed border.
Comes with an iron-on backing.

Most people won't need the iron-on backing since we strongly suggest you sew the patch anyway to secure it correctly but it helps a lot to prevent the patch from moving while you sew. Simply position the patch where you'd like, iron on and sew the outer border of the patch, and that's it!